Mr. Bouhlal had been formerly Ambassador to EU/Belgium/Luxemburg, Ambassador to Germany and Ambassador to the United States. He also served as the Secretary General of the Ministery of Foreign Affairs and Cooperation. 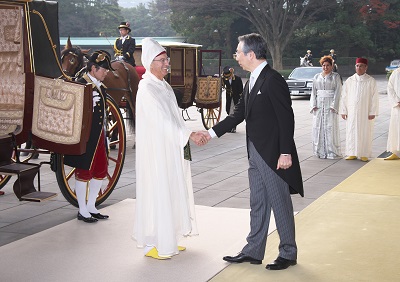 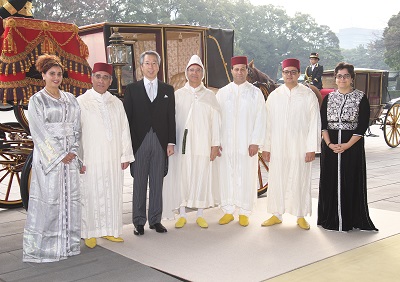