Ambassador Bouhlal chose Nagasaki as the destination after Fukushima as the place where the feelings of the people of Morocco can be together for the prayer. At Nagasaki National Peace Memorial Hall for the Atomic Bomb Victims and Nagasaki Atomic Bomb Museum, Ambassador laid flowers and prayed for the victims of the atomic bomb. 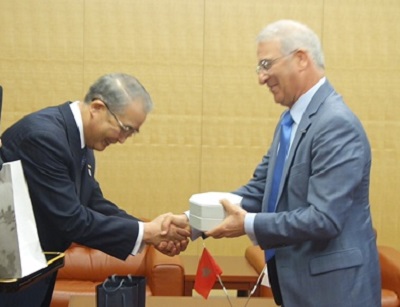 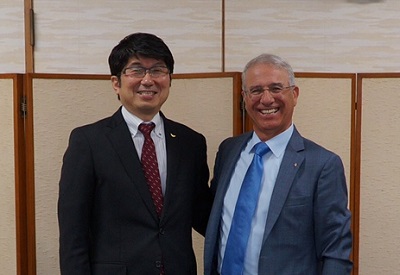 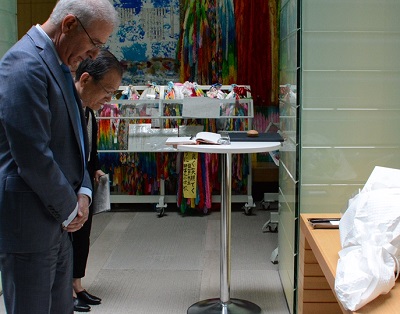