Ambassador Rachad Bouhlal attended the General Assembly of Japan Morocco Association and made remarks. He appreciates the Association’s corporation, and shared some updates of Morocco.

In the keynote speech, Mr. Tsuaksa Uemura, Director General of Middle East and North Africa Division of the Ministry of Foreign Affairs mentioned that we need to watch closely and learn from Morocco, the way the kingdom is maintaining it’s stability among North Africa and Middle East countries. 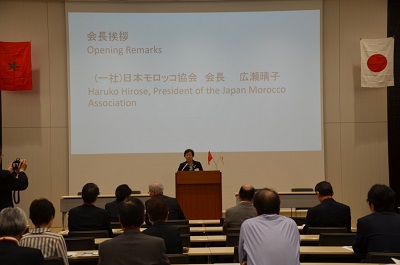 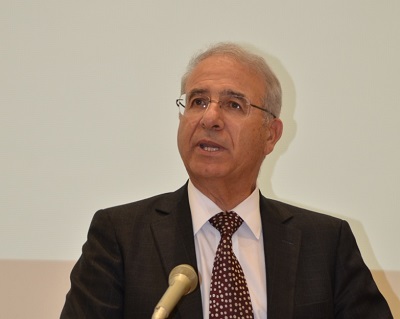