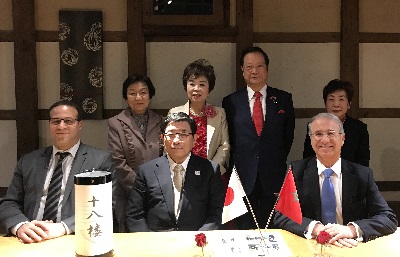 With Gov. Furuta (front-center) and Dr. Yamada (back-2nd from the right) 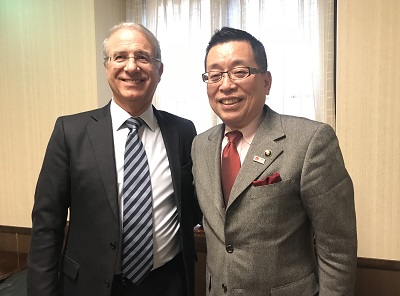