The Ambassador praised Mr. Yazaki, President of Yazaki Corporation, the wonderful care exteneded to the workers’ family by the company.

Since 2000, Yazaki Corporation is operating in Morocco, and they are currently creating over 10,000 jobs for the local citizens in Tanger, Kenitra and Meknes. 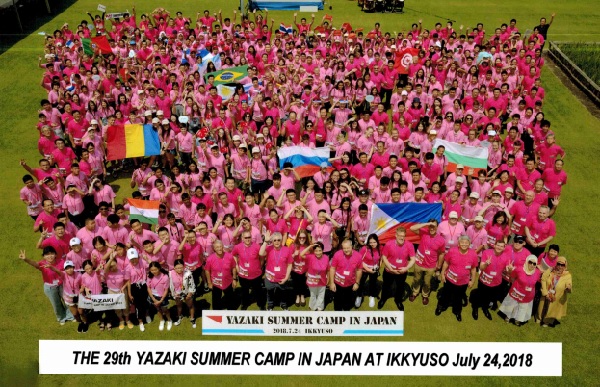 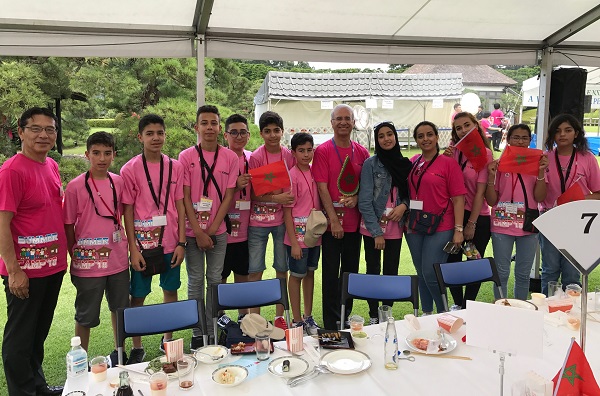 Ambassador Bouhlal together with the children from Morocco, all in the same Yazaki T-shirts 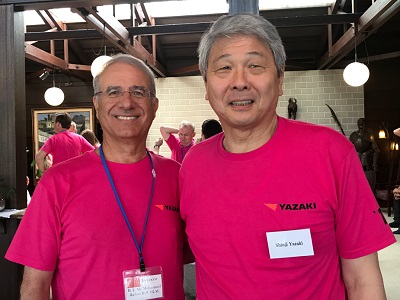