The 5th session of Joint Committee was held in Rabat

The 5th session of Joint Committee was held in Rabat

This meeting was an opportunity for delegations and ministerial departments of the two countries to work on elaborating a road map on concrete objectives and projects to boost the Moroccan-Japanese cooperation.
Three agreements were signed on the sidelines of the 5th Morocco-Japan Joint Committee:

The first agreement pertains to the promotion and protection of investment and aims to create mutually favorable conditions for investment.

The second agreement is on double taxation avoidance and prevention of tax evasion and fraud.

The third agreement t is an exchange of notes relating to a donation of equipment for the benefit of the general delegation of prison administration and reintegration (DGAPR), under Japan’s economic and social development program.

The signing ceremony took place in the presence of the Ambassadors of both countries. 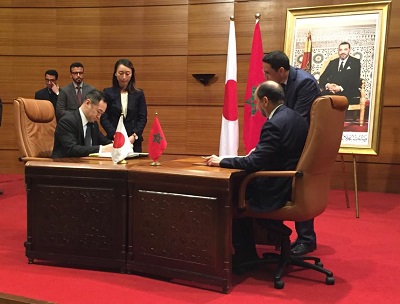 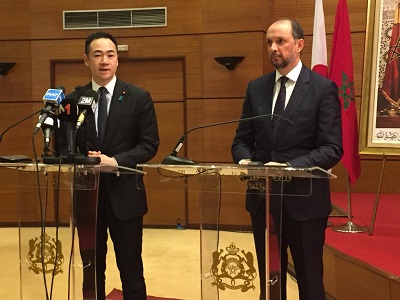