The meeting was held on the sidelines of the 5th session of the Morocco-Japan Joint Commission.

The two parties lauded the joint actions carried out for several years in the fields of agriculture and maritime fisheries, which have resulted in concrete and commendable achievements.

They also reaffirmed their willingness to strengthen this relationship in view of the great potential for cooperation still to be explored.

In a statement to the press, State Minister Suzuki said that his country considers Morocco as an important player given its geographical position, expressing Japan’s willingness to strengthen bilateral cooperation in several areas, including agriculture and fisheries.

He also recalled the signing, on the sidelines of the 5th Morocco-Japan Joint Commission, of an agreement on the promotion and protection of investment as well as a convention on the avoidance of double taxation of income taxes and the prevention of fiscal evasion and fraud, which boost economic relations between the two countries.

For his part, Minister Akhannouch pointed out that this important visit was an opportunity to examine the opening of the Japanese market to the export of Moroccan citrus fruits, mainly clementines and oranges, as well as ways to strengthen cooperation between the two countries for the benefit of the development of the rural world and sea fishing through the implementation of various projects. 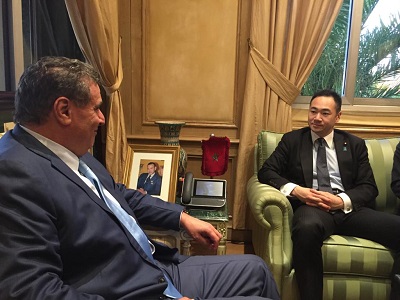 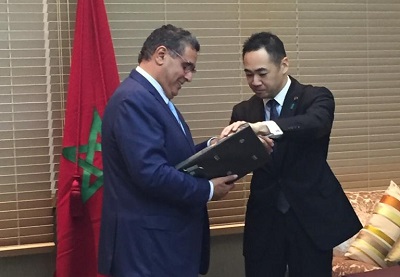