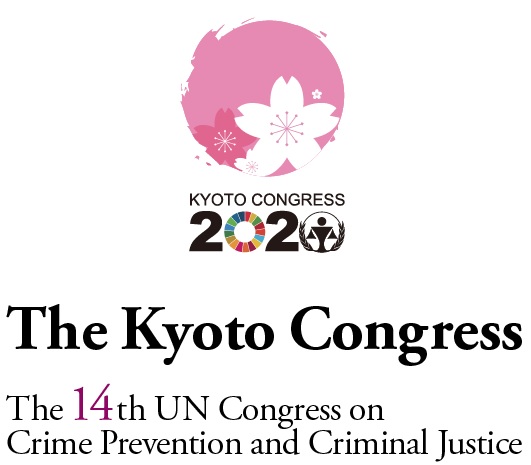 Morocco was elected on Sunday as vice-president of the 14th Congress on Crime Preventionand Criminal Justice, which kicked off in Kyoto, Japan.

Participants in the meeting, held in hybrid format, also elected, by acclamation, theJapanese Minister of Justice, Yoko Kamikawa, as president of this 14th congress,in addition to 21 vice-presidents including Morocco.

The election of Morocco to the vice-presidency of the UN congress is a recognition of its substantialcontribution to international efforts in the fight against terrorism in all its forms and manifestations and in the field of crime prevention and criminal justice.

The Moroccan delegation which takes part in the congress, which will run through March 12,is led by minister of Justice, Mohamed Ben Abdelkader, and includes the Ambassador of Morocco in Tokyo,the Ambassador Permanent Representative of Morocco in Vienna, and several other officials.

The United Nations Congress on Crime Prevention and Criminal Justice is the world’s largest and mostdiverse gathering of policy-makers, practitioners, academia, intergovernmental organizations and civilsociety in the field of crime prevention and criminal justice.

The Congresses have been held every five years since 1955 in different parts of the world,dealing with a vast array of topics. They have made considerable impact in the field of crime prevention and criminal justice and influenced national and international policies and professional practices.

The Congresses provide a forum for the exchange of views between States, intergovernmentaland non-governmental organizations and individual experts representing various professionsand disciplines, the exchange of experiences in research, law and policy development and the identification of emerging trends and issues in crime prevention and criminal justice. 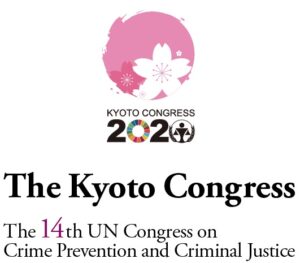