Morocco celebrates, today, the 78th Anniversary of the Independence Manifesto, a milestone in the national struggle for independence, led by His Late Majesty Mohammed V and the Moroccan people.

Signed by 66 members of the Moroccan National Movement, and being the first official step towards achieving independence, the manifesto demanded the end of the protectorate system, thus claiming the full independence of the country and its territorial integrity. 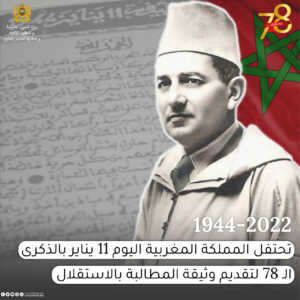 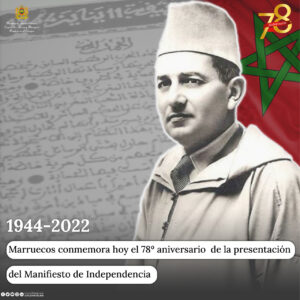 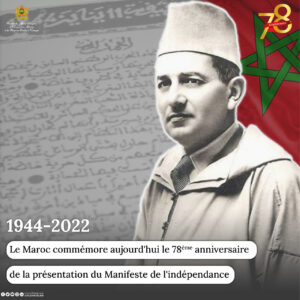 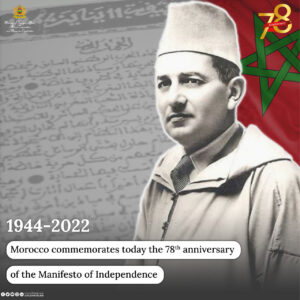