Morocco’s cultural diversity
In the preamble of the 2011 Constitution, it is stated that Morocco is a sovereign Muslim State, attached to its national unity and to its territorial integrity, the Kingdom of Morocco intends to preserve, in its plentitude and its diversity, its one and indivisible national identity. Its unity is forged by the convergence of its Arab-Islamist, Berber [amazigh] and Saharan-Hassanic components, nourished and enriched by its African, Andalusian, Hebraic and Mediterranean influences. The preeminence accorded to the Muslim religion in the national reference is consistent with the attachment of the Moroccan people to the values of openness, of moderation, of tolerance and of dialogue for mutual understanding between all the cultures and the civilizations of the world.

Morocco’s rich historical past is reflected in its modern-day culture. Foods, languages, art and landmarks in Morocco are a fusion of the various ethnicities, religions and nationalities which made their mark on Moroccan culture.

Morocco has always been an outstanding model of cultural coexistence and interaction between Islam, Judaism and Christianity. This tradition dates back centuries when Moroccan dynasties ruled over Spain (Andalusia). This rich historical background combined with the longstanding tradition of religious diversity and tolerance has led it to play a pioneering role in interfaith dialogue and in the alliance of civilizations.

Morocco’s role in the protection of Jews

The history of Moroccan Jews dates back to pre-Christian times when they accompanied Phoenicians traders on their trade expeditions across Europe and North Africa. The gradual re-conquest of Muslim Spain by Queen Isabella and her call for all Jews to be driven out the Kingdom in and its territories in 1492 led to a massive exile. Morocco sheltered a big portion of Jewish refugees escaping persecution and forced conversion to Christianity during the Spanish Inquisition thus perpetuating the longstanding tradition of peaceful coexistence between Muslims and Jews dating back to the 7th century.

During World War II, while Morocco was put under protectorate of France, King Mohammed V firmly refused to apply the laws of the French Vichy Government and to transfer Moroccan Jews to concentration camps.

Today, Morocco has a vibrant Jewish community, with thriving synagogues and schools. Members of the Jewish community have played and continue to play key roles in Moroccan political life, such as serving as senior Royal advisor, Ambassador-at-large and parliamentary candidates.

Morocco’s Jewish Heritage sites are among the most widely visited in the world, they consist of Synagogues, Cemeteries, Zaouias and Mellahs, all preserved respectively in the former Jewish neighborhoods of the medinas.

The Jewish Heritage sites in Morocco are regularly under renovation and preservation as to ensure they remain a part of Morocco’s Heritage. The Government of Morocco protects them all and come have been considered as UNESCO World Heritage sites. King Mohammed VI has been personally involved in the restoration of Jewish cemeteries throughout Morocco and to rehabilitate the 16th century Jewish neighborhood of Marrakesh including by having its original its original name restored (Mellah).

Morocco is also home to the only Jewish museum in the Muslim World. The Museum of Moroccan Judaism was created by the Jewish community in Casablanca in 1997. It is a museum of both history and ethnography, and holds a treasure trove of collectables such as Hanukkah menorahs, oil lamps, marriage contracts and traditional costumes. It also has a library and video library. 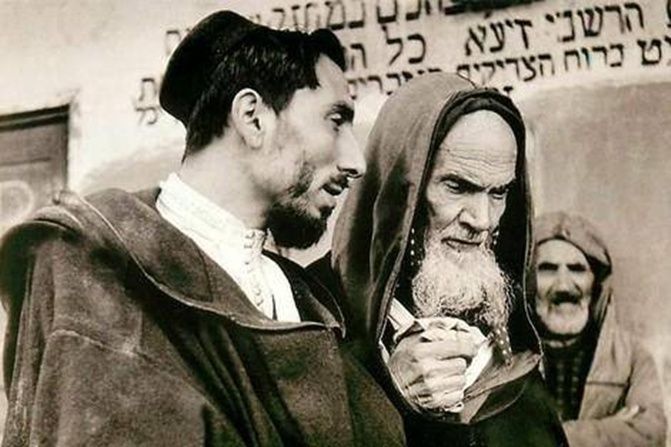 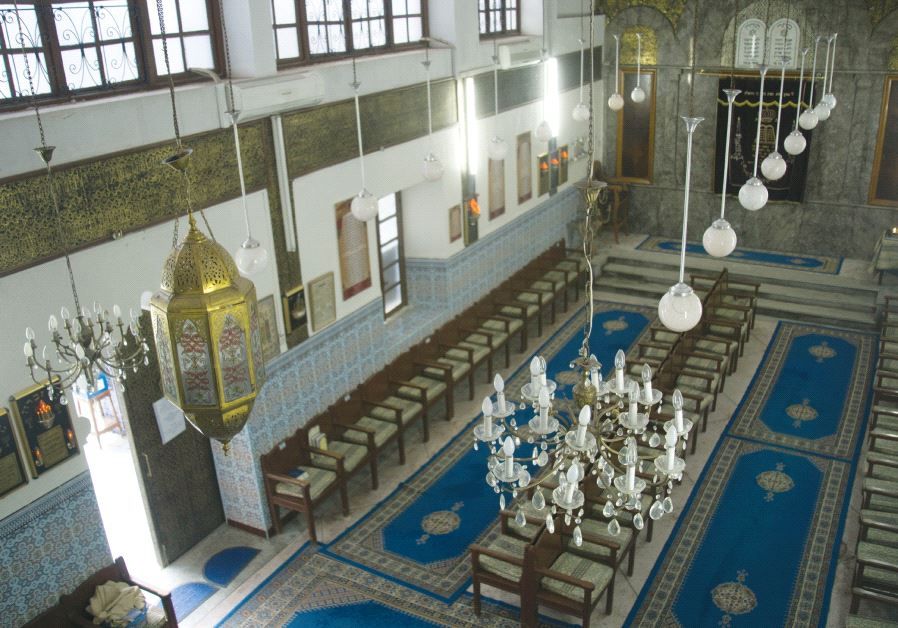 Teaching of the Amazigh Language in Morocco

In order to preserve Morocco’s Berber (Amazigh) heritage, King Mohammed VI established the Royal Institute of the Amazigh Culture (IRCAM). IRCAM is responsible for maintaining and promoting the Amazigh languages and preserve the national heritage of Morocco. With the adoption of the 2011 Constitution, the Amazigh language, which has three dialects (Tarifit, Tashelhit and Tamazight), was granted the status of official language. This is a first in North Africa and the Sahel where Berber is also spoken.

Amazigh is now taught not only in primary schools, but also in some Moroccan universities. The universities of Agadir, Fez, and Oujda have each created a Department of Amazigh Studies to improve the teaching and the learning of the language and culture. Up to 7.5 million or about 30% of Moroccans are Amazigh-speaking.

Hassania: More than a dialect, an inexhaustible source of wisdom

The Hassania is an Arab dialect spoken in a wide geographical area spreading from the Saharan regions of Morocco to the Senegal River (in Mauritania). Morocco has undertaken a number of initiatives to preserve and promote its Saharo-Hassani culture. Four public libraries have been opened and a number of cultural and musical festivals are organized in various Saharan cities of Morocco (Dakhla, Laayoune, Tan Tan). A cultural club, a mediatheque, a museum (Dakhla), an Institute of Hassani music and a Centre for preserving Hassani culture have also been established. Although the Hassani culture is primarily oral, the Centre has collected 400 manuscripts of Hassani poetry. 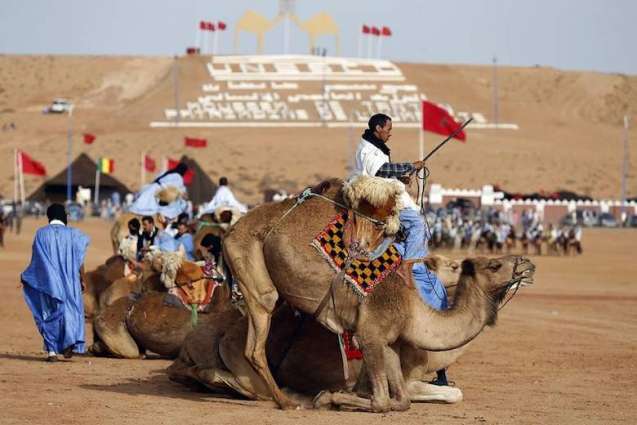 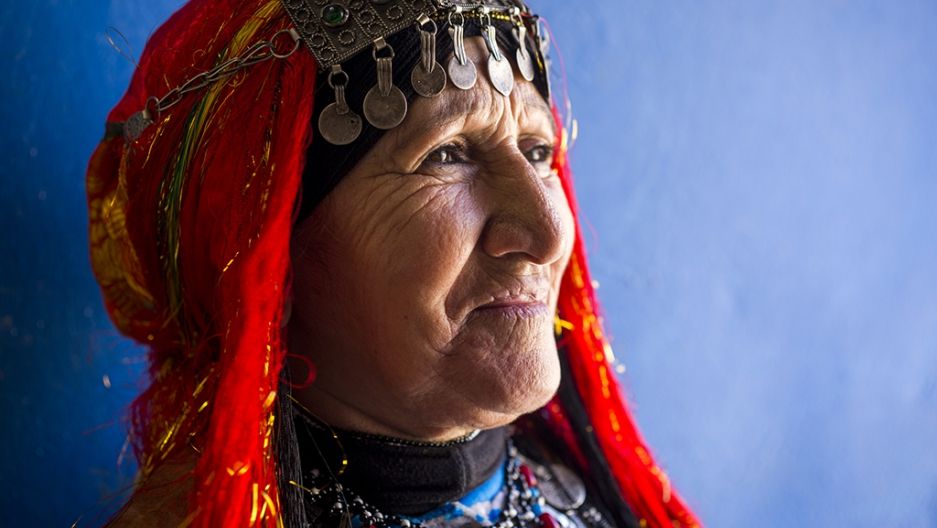 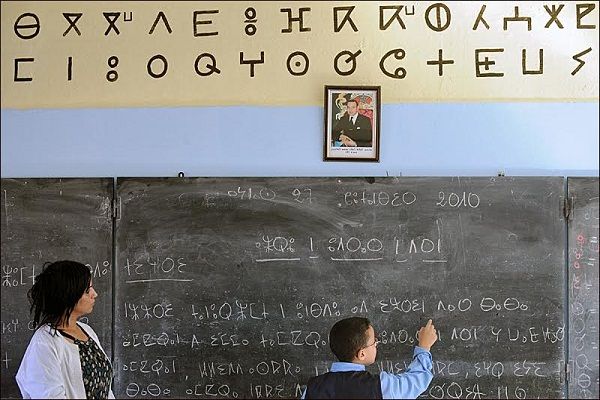 Culture: a catalyst for human, social and economic development

Morocco is witnessing a cultural boom thanks to its renowned in¬ternational festivals and large projects launched by King Mohammed VI to transform Morocco into an important artistic destination. It gained international at¬tention by attracting world famous acts to its numerous music festivals, such as “Mawazine”, “Jazzablanca”, the “Fez Festival of World Sacred Music” and “Essaouira International Gnawa Festival”. Its eighteen film festivals, which take place every year in Morocco such as “The Marrakech International Film Festival” are an opportunity to showcase local and International films and promote arts and the film industry.

In October 2015, the city of Rabat opened the Mohammed VI Museum of Modern and Con-temporary Art in line with King Mohammed VI’s desire to make culture a catalyst for human, social and economic development and to provide Morocco with top-notch cultural facilities that foster crea¬tivity and cultural democratization. The museum seeks to create bridges with vari¬ous international institutions and foundations to serve a wider audi¬ence. Also in October 2014, King Mohammed VI launched the construction of grand theatres in Casablanca (biggest theater in Africa) and Rabat (Zaha Hadid design).

Morocco’s geographic position and unique landscapes make it an attractive investment destination to the biggest players in the film industry. For over a century, Morocco has been one of the world’s major film-shooting site. The city of Ouarzazate (nicknamed “Ouarzawood”) sits at the doorstep of the Sahara and its film studios have become one of the favorite destinations of many film Directors such as Ridley Scott, Martin Scorsese and Paul Greengrass. 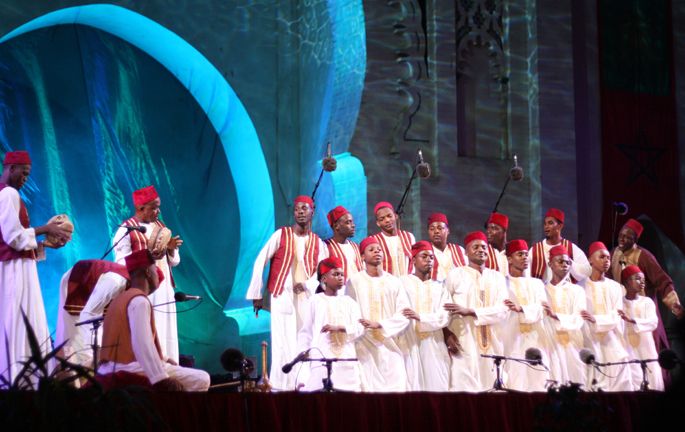 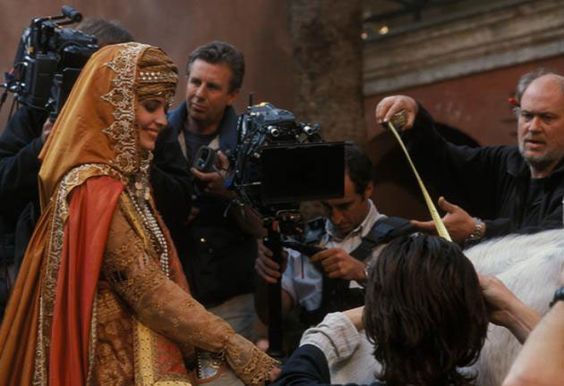