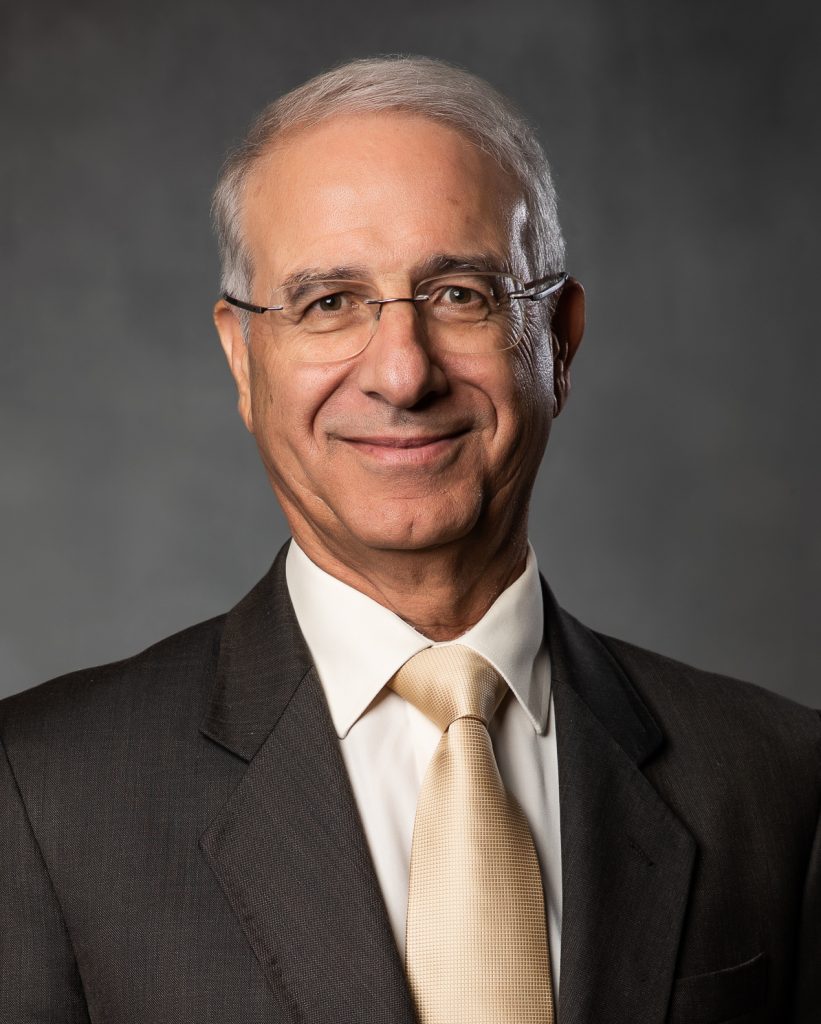 In 1970, he earned his baccalaureate in Mathematics and then pursued a MBA in Rouen, France. In 1976, he joined the Foreign Trade Department. In 1978, he became head of European Union section in Ministry of Trade and Industry.

In 1996, he was appointed asRepresentative of Morocco to the European Communities and Ambassador Extraordinary and Plenipotentiary of His Majesty the King to Belgium and Luxembourg. In 1999, he became Secretary General of the Ministry of Foreign Affairs and Cooperation.

H.E.Mr. Rachad Bouhlal was awarded the Order of the Throne of the Kingdom of Morocco, the Order of Leopold of the Kingdom of Belgium as well as Officer of the Legion of Honor (France). He is a founding Member of Ribat El Fath Association which is a non-governmental organization active in the cultural, social, economic and environmental development in the Rabat region. He is a pilot and the President of the Rabat Royal Air Club. He is also the President and founder of the Wildlife Film Festival of Rabat.